Palms is the debut album from YUS. It was self-released digitally on Bandcamp on November 21, 2010. It was recorded at home in Phoenix, Arizona between Summer 2009 and Fall 2010. In support of Palms, YUS opened local shows through Stateside Presents for Youth Lagoon, Phantogram, Balam Acab, Zola Jesus, I Break Horses, and oOoOO. 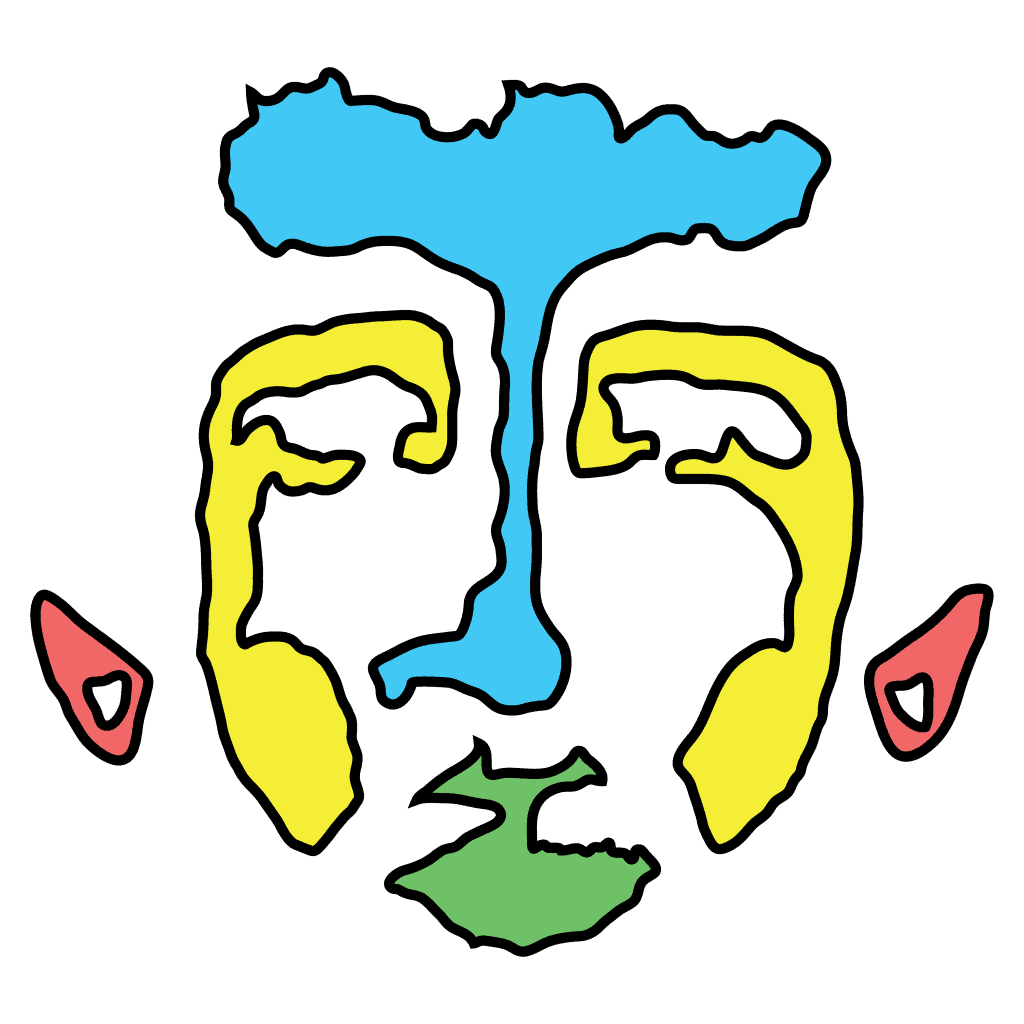 Talisman is the second full-length album from YUS, the sound of Phoenix-based artist Youceff Yunque Kabal and the first album out on his imprint Manneken Records. It was created between Winter 2010/2011 and Spring 2014 at home in Phoenix, Arizona, and mastered by Dietrich Schoenemann in NY. It features previous singles "Nowadays" and "20 Million", and showcases Kabal's unique songwriting and production style. 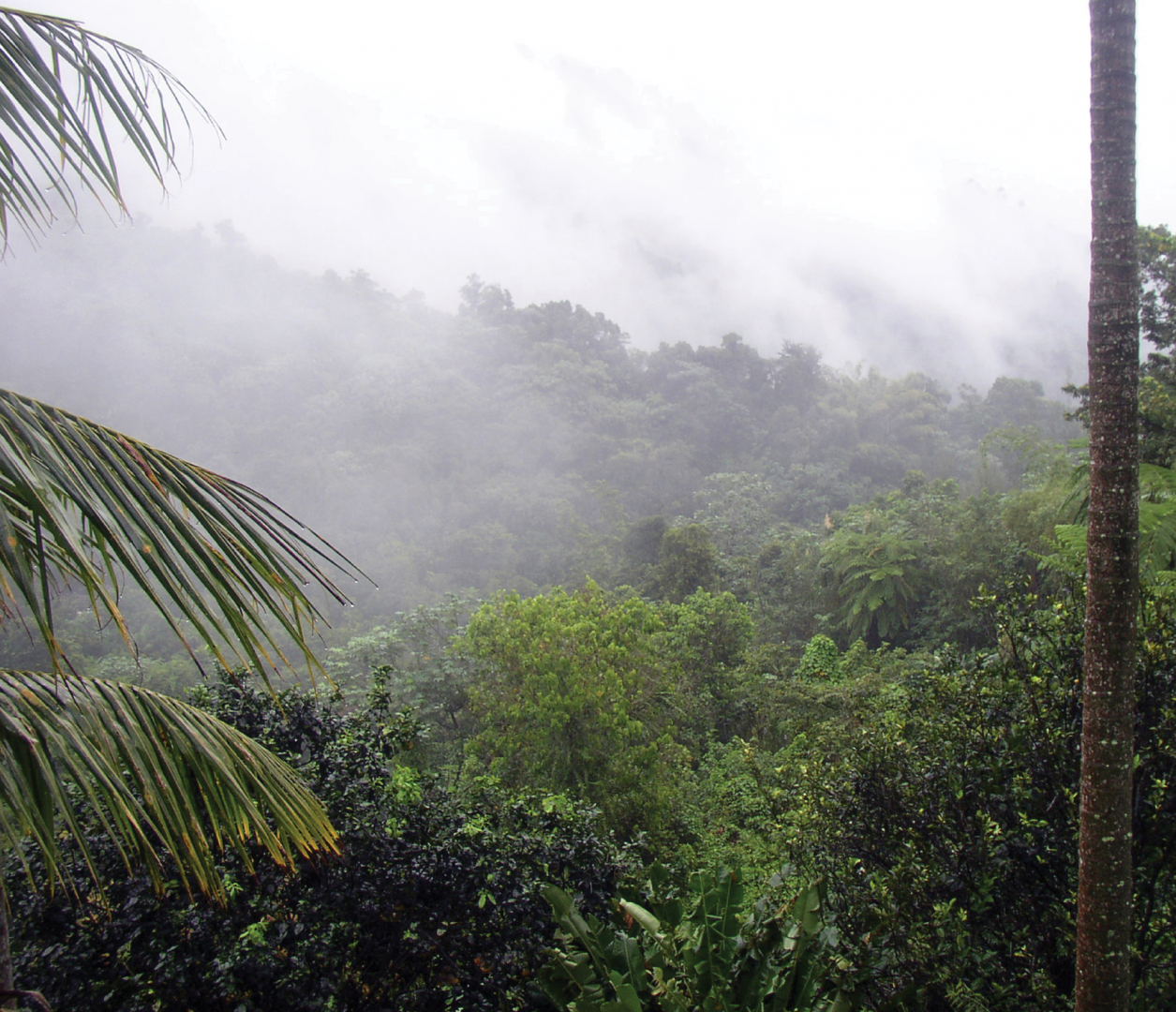