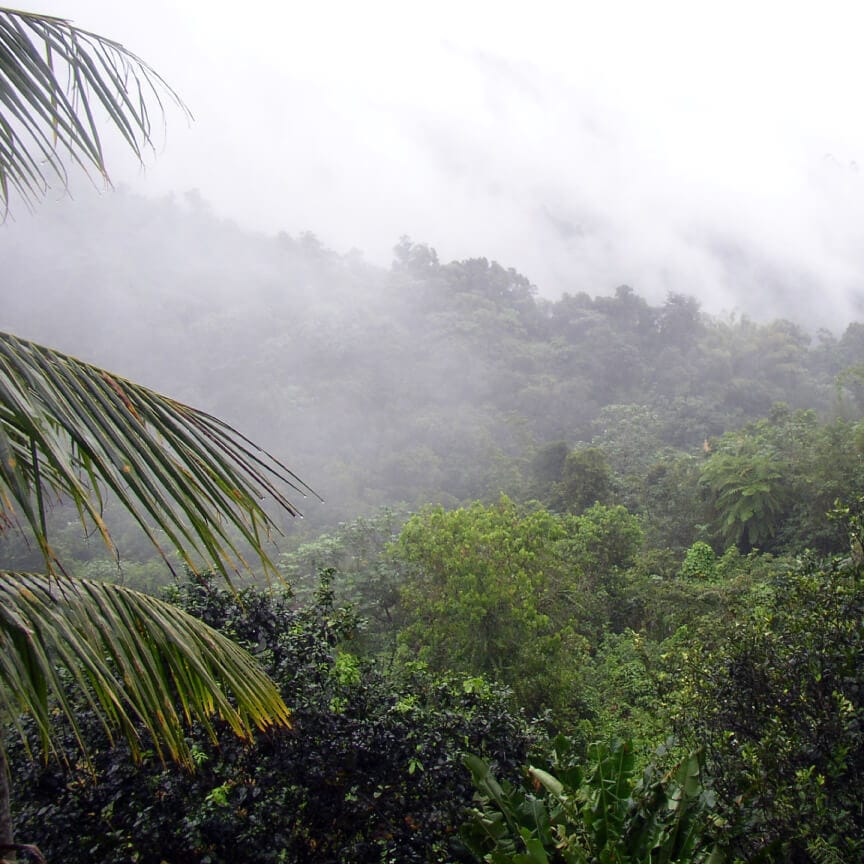 El Yunque is the third album from American artist YUS, following 2010's Palms and 2014's Talisman. Inspired and named after the tropical rain forest in Puerto Rico, it combines elements of latin, afrobeat, electronic, and pop musics to form its own unique sound.  It was created between Spring 2012 and May 2015, and revised in 2018.

Do you have to be rich for the right to exist?

New song called “Housing Is a Human Right” out

YUS is the sound of American singer-composer Youceff Yunque Kabal (Born March 20, 1990 in Brussels, Belgium). Drawing from an eclectic set of influences, YUS creates emotive soundscapes that strike listeners with their depth and impactful lyrics.